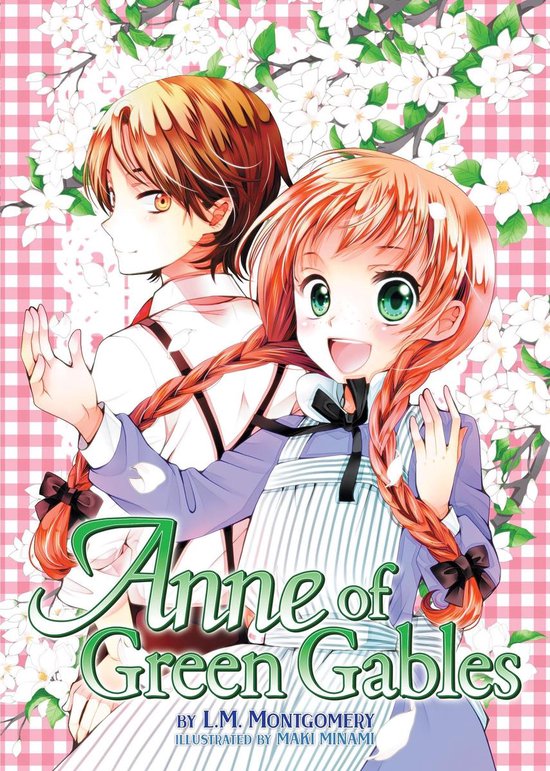 Re-experience the heartwarming original story of Anne of Green Gables with adorable artwork by a fan-favorite manga artist! Seven Seas is pleased to present Anne of Green Gables, an all-new illustrated edition, of the beloved classic by Lucy Maud Montgomery. A beloved and bestselling series for over ten decades, Anne of Green Gables follows the life of the spirited Anne Shirley who is adopted by a farm-owning couple on Canada's Prince Edward Island. Known by readers of all ages around the world, Anne of Green Gables is a modern classic of youth literature. It has been adapted into numerous films, plays, musicals, and television shows. This new edition re-introduces readers to the original novel, Anne of Green Gables, in its entirety, accompanied by over one hundred black-and-white spot illustrations by Japanese artist Maki Minami, plus an all new map of Avonlea. When Matthew and Marilla Cuthbert decide to adopt an orphan to help them tend their farm on Canada's Prince Edward Island, they are shocked when an eleven-year-old girl is sent to them instead, the affable Anne Shirley. Despite their initial disappointment, the Cuthberts are quickly won over by Anne's charm, spirit, and wit. Follow Anne as she adapts to her new family and finds a place for herself on the island-befriending neighbors, attending school, exploring her adoration for the written word, and using her endless imagination to enchant locals and readers alike.